Under the leadership of DSC Partner Wilfried Seist, the DSC Real Estate team advised HR Group, one of the leading multi-brand hotel operating companies in Central Europe, in connection with the "Vienna House Easy" hotel project.

With more than 500 rooms, the new hotel will be the largest hotel at Vienna Airport and one of the five largest hotels in Austria. The project is being realized by the four partners HR Group, Flughafen Wien AG, Wyndham Hotels & Resorts - the world's largest hotel franchise company with 9,000 properties in 95 countries - and the Vienna-based real estate developer MAMMA Group. Construction will start in fall 2023, with opening planned for spring 2025.

"We are very proud that our client relied on our expertise for this important project," said Wilfried Seist, Partner at DSC. "We are pleased to have supported HR Group in its expansion course." With more than 145 hotels in over 100 locations in ten countries, including numerous signed and under construction projects, and a total of 15,000 rooms, HR Group is continuously expanding its network of locations. 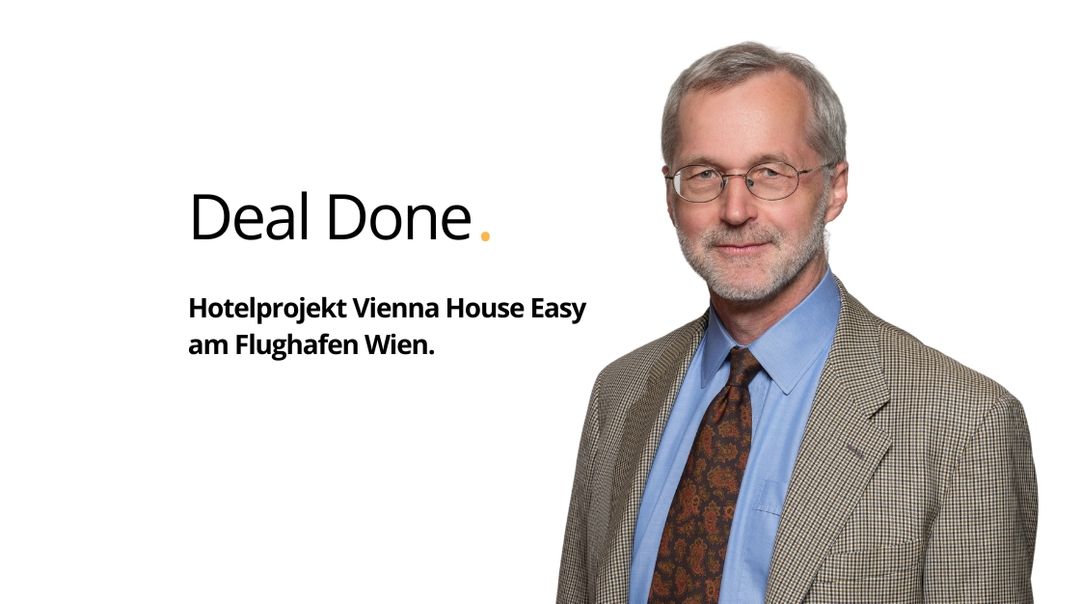 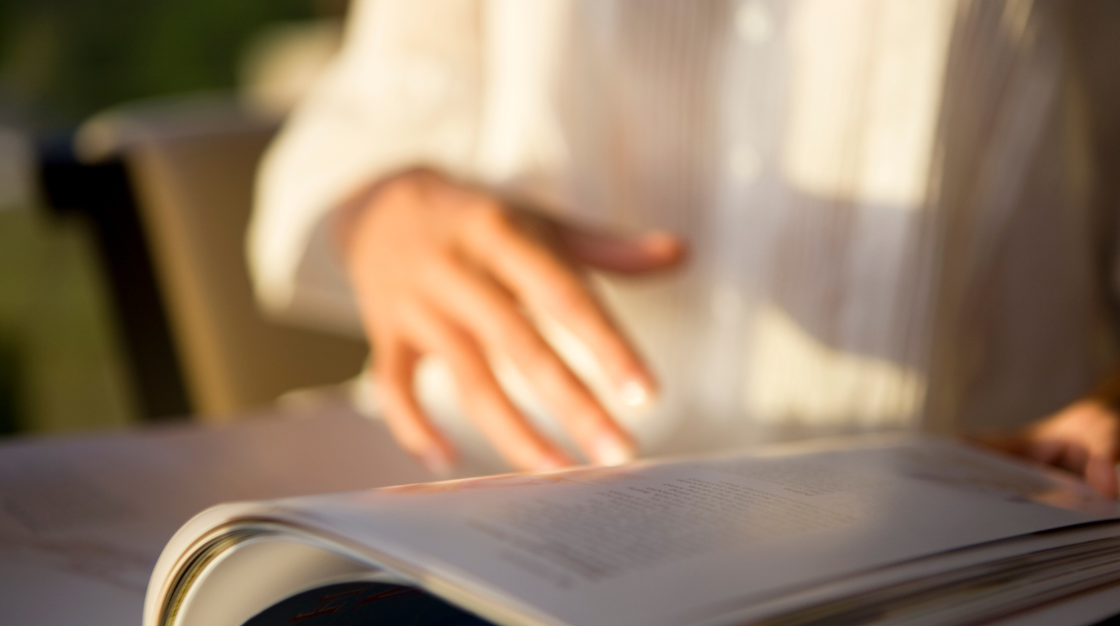 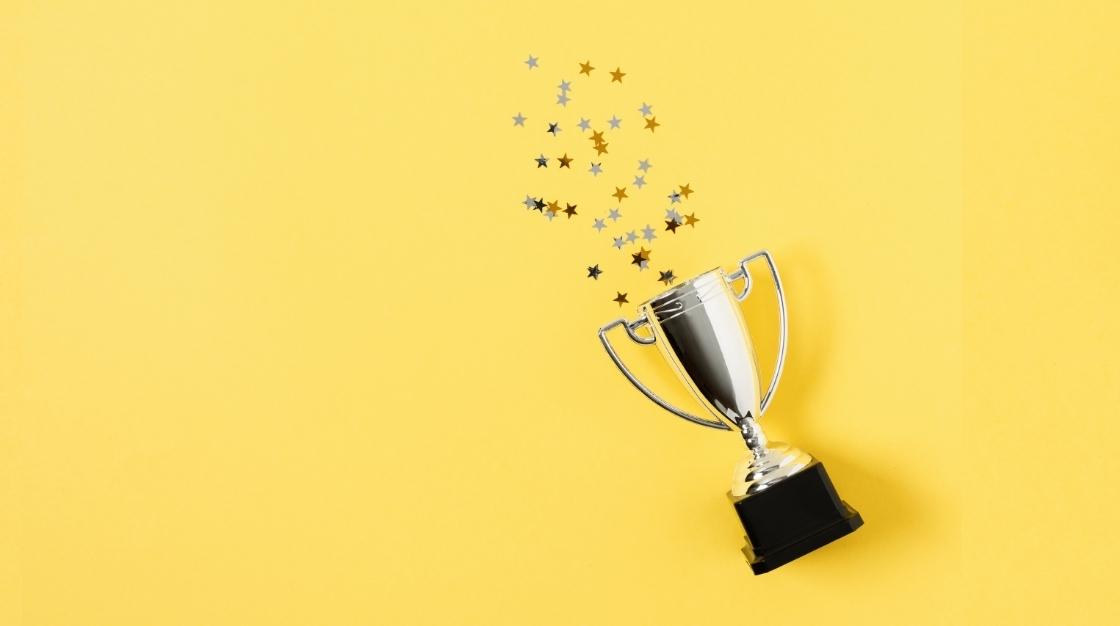 Coached by Alexander Grau, the DSC team secured a place in the national finals.

The doctor of law supports the team as a new conceptual designer.